Transitioning to a Remote Workplace – An Association’s Perspective 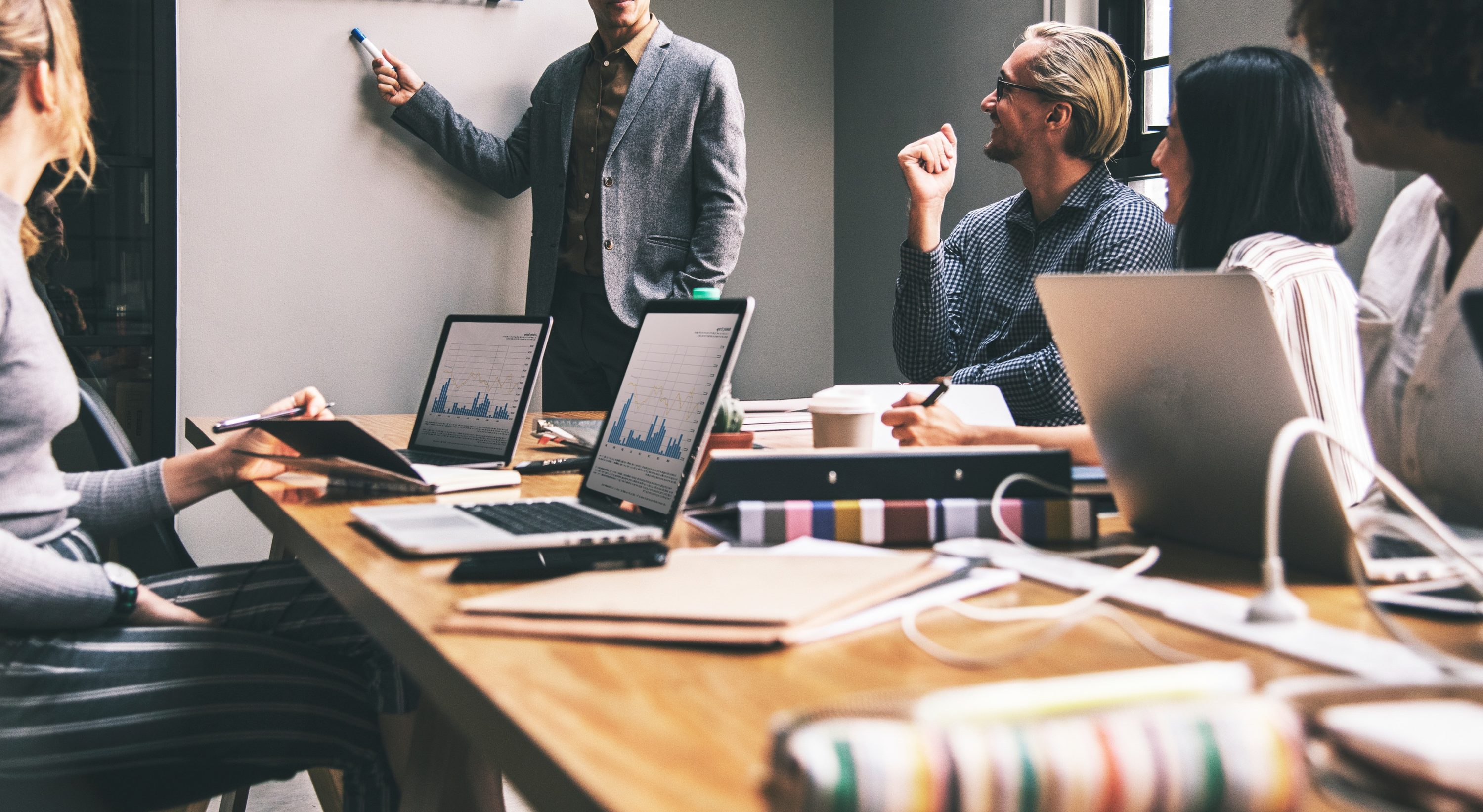 Today’s work environment has evolved extensively over the last decade. In the past, having a job typically required physical presence; however, with advanced technologies and cloud-based systems that is no longer always the case. In fact, millions of people currently work from home at least part of the time and it is predicted that the majority of the U.S. workforce will be made up of freelancers by 2027.

Let’s take a look at how transitioning from a physical workplace to a remote workplace is accomplished and what the driving force is behind that decision from an association’s perspective.

Associations are among those migrating to a more modernized workplace

The National Council of Teachers of English (NCTE) is a 111-year-old organization that supports teachers and their students in physical and online learning environments. Serving as the professional disciplinary home of teachers across the country, NCTE has over 30 staff and several outside contractors. NCTE operates from a very large physical property in central Illinois.

While NCTE has been around for over a century, they are by no means still doing things in the same fashion. NCTE is a forward-thinking organization that has grown alongside steadily advancing technologies and business practices. Seeking ways to improve both internally and externally, NCTE decided to explore making a transition from a physical workplace to a remote workplace.

The driving force for change

NCTE’s desire to modernize their organization was driven by a combination of need and opportunity. Those needs included decreasing unnecessary overhead, offering a highly competitive workforce, stepping away from manual processes, offering more transparency, and serving their customers better.

NCTE reached out to Achurch Consulting for some sound advice as to whether or not this would be a beneficial transition to pursue. Achurch put together a comprehensive cost-benefit analysis, which ultimately confirmed that operating with a remote workforce would benefit them and their customers in many ways. NCTE then presented the cost-benefit analysis to their Board of Directors who voted unanimously to transition to a remote workplace.

After the Board approved the proposed remote workplace transition, NCTE:

A monumental, but worthwhile undertaking

Transitioning to a virtual workplace is one sure way to lead your association into the future. According to the American Society of Association Executive’s 34 Drivers of change research, freelancers, contractors, and the infrastructure to support them are steadily growing. But why is the virtual workplace becoming so popular? A virtual environment provides employers with improved employee retention, lower overhead, increased employee productivity, a broader range of job candidates, and so much more! Employees benefit by having a better work-life balance with more flexibility, cost-savings on work attire and transportation, increased independence, and overall improved job satisfaction.

Now that we know what drove NCTE to transition to a remote workplace and what some of the steps were to roll out that plan and the benefits of the transition, let’s get the inside scoop on how that’s going so far. Tune in next week for insightful feedback from NCTE’s Executive Director, Emily Kirkpatrick.